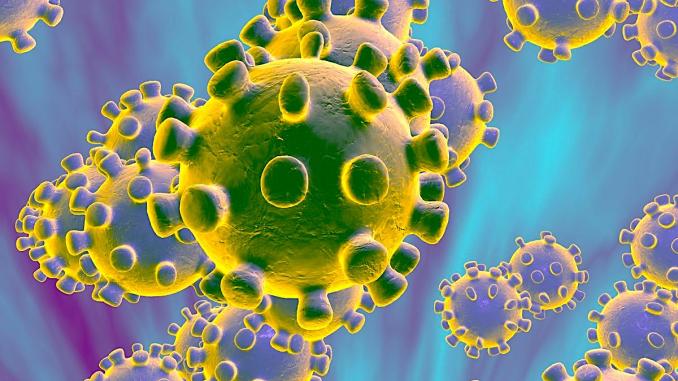 First US case of Wuhan coronavirus confirmed by CDC

The United States has its first confirmed case of a new virus that appeared in Wuhan, China, last month, the US Centers for Disease Control and Prevention announced Tuesday. The coronavirus has already sickened hundreds and killed six people in Asia.

CDC officials said the United States will be more strict about health screenings of airplane passengers arriving from Wuhan.

3 steps to determine whether a medical study is newsworthy

Critics have long faulted U.S. medical education for being hidebound, imperious and out of touch with modern health-care needs. The core structure of medical school—two years of basic science followed by two years of clinical work—has been in place since 1910. 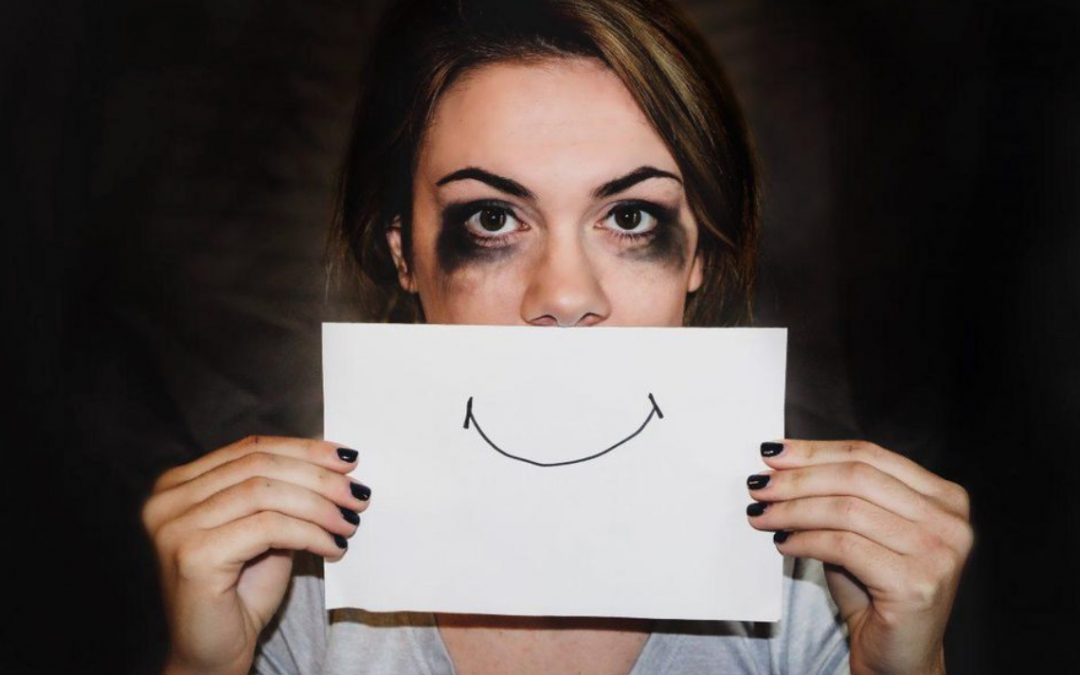 What Is Mindful Working, And How Can It Boost Your Mental Health And Your Career? 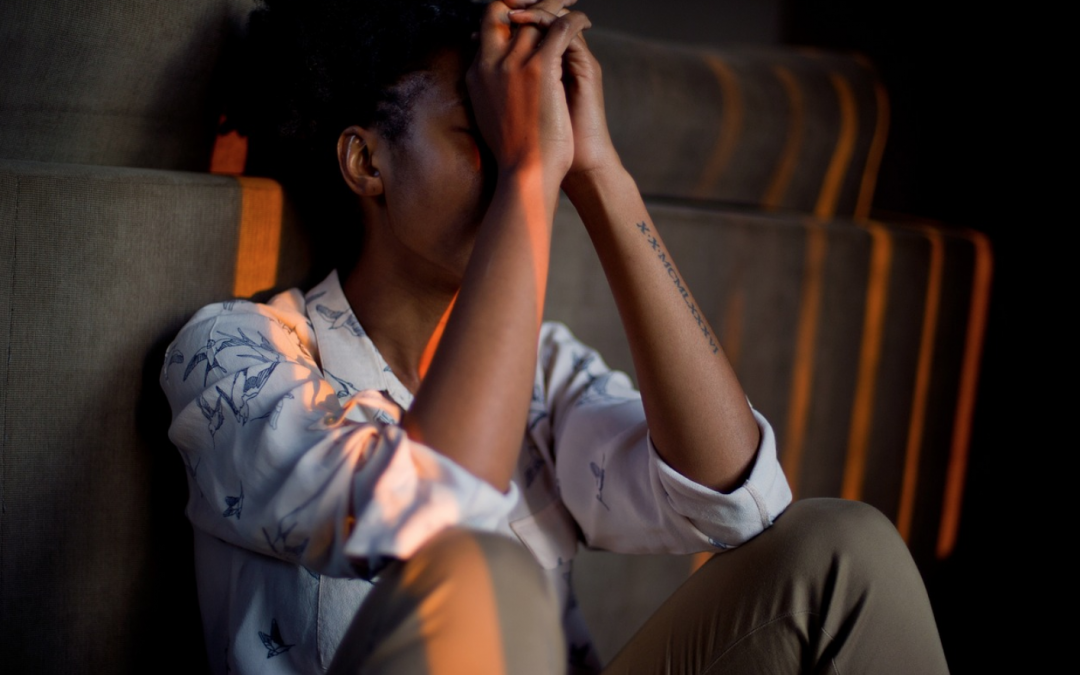 Having conducted a new study in mice, researchers now have a much better understanding of how chronic (long-term, sustained) stress can accelerate the growth of cancer stem cells. They may also have found a way to prevent stress from doing its damage.

The secret to a long, happy, healthy life? Think age-positive

We’ve long been told to respect our elders. But now there is scientific evidence that respect can potentially save lives among the elderly and keep them both physically and mentally healthy.

An analysis by the global journalism network Orb Media found that countries with high levels of respect for the elderly recorded better health among older populations and lower poverty levels for over-60s.

The Path To Becoming A Doctor: Direct Medical Programs Vs. Early Assurance Programs

The traditional way of applying to medical school is an extensive process. Usually, a high school student applies to college, studies the necessary coursework and participates in relevant extracurricular activities to bolster up the resume, then takes the Medical College Admission Test (MCAT), and finally applies to medical school. Another point to consider is the fierce competition for medical school. For example, University of California in Los Angeles accepts only 3.2% of applicants. The top medical research school, University of North Carolina in Chapel Hill, has an acceptance rate of only 3.8%… 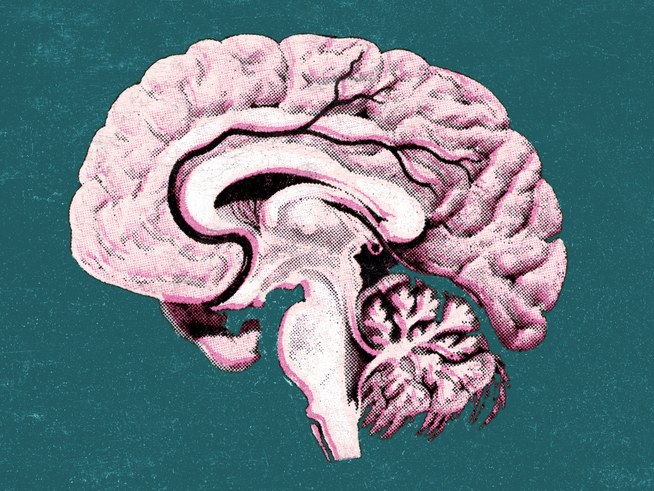 What Meditation Can—and Can’t—Do for Your Health

You know you should meditate. You’ve probably had plenty of friends tell you so and seen plenty of headlines about the benefits of meditation. It makes you happier, healthier, calmer, glowier, smarter, younger, nicer—a generally better human, or so you’ve heard. Maybe you’ve even dipped your toe into meditating once or twice, downloading Headspace after a stressful day, and couldn’t really motivate yourself to make it stick. Or, hey, maybe you are one of those people who actually sets aside 30 minutes a day to meditate.

Conflict in the EMR

The foundational objective of any clinical documentation improvement (CDI) program is to produce the most complete and accurate documentation possible. It seems a reasonable goal, yet the industry at large continues to struggle with achieving a balanced documentation product that adequately supports both billing and clinical information needs. 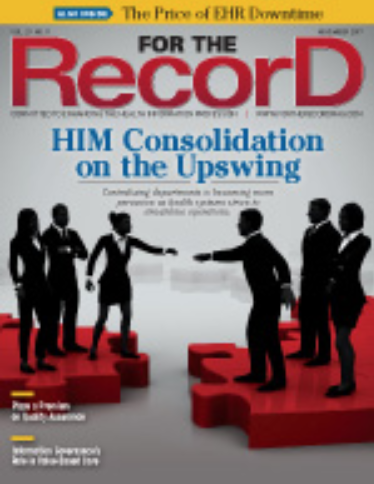 The Price of EHR Downtime

As hospitals step up adoption of advanced EHR systems and applications that draw from the technology, the cost of unplanned downtime has escalated rapidly, rising an estimated 30% in the past seven years to more than $634 per physician per hour. That’s according to Mark Anderson, CEO of AC Group, whose 2011 study placed the average cost of system downtime at $488 an hour per physician

In an ominous sign for patient safety, 71 percent of reusable medical scopes deemed ready for use on patients tested positive for bacteria at three major U.S. hospitals, according to a new study.

The paper, published last month in the American Journal of Infection Control, underscores the infection risk posed by a wide range of endoscopes commonly used to peer deep into the body