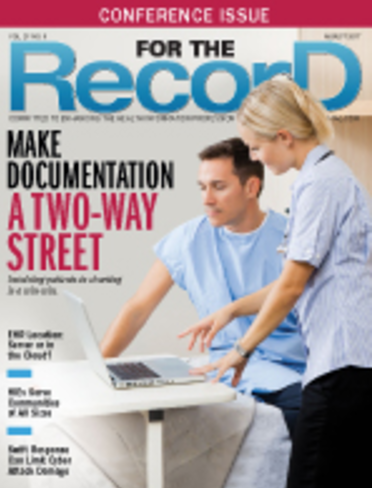 A Matter of Location

When it comes to implementing an EMR, perhaps no decision will be as vital as whether to go with a server-based choice or one that resides in the cloud.

Health care organizations of all sizes have the option of accessing their EMRs through in-house computer networks or via cloud-based technology, where records are stored remotely and accessed when needed. Which option an organization chooses often depends on a number of different factors. 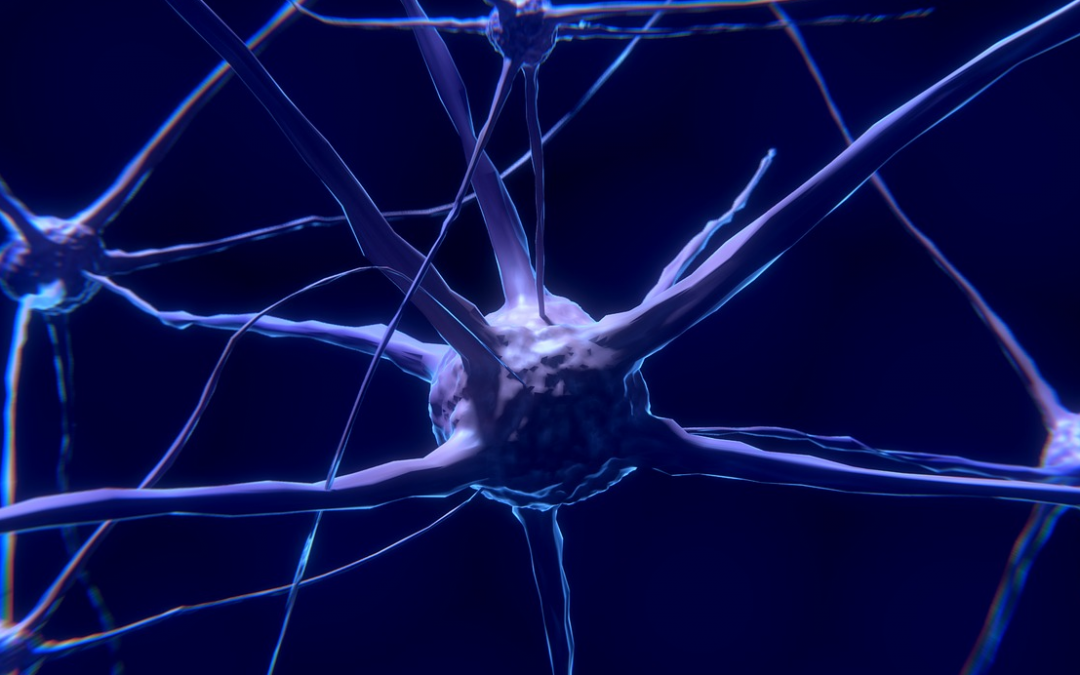 What happens to the brain as we age?

Throughout our lifetime our brain changes more than any other part of our body. From the moment the brain begins to develop in the third week of gestation to old age, its complex structures and functions are changing, networks and pathways connecting and severing.

During the first few years of life, a child’s brain forms more than 1 million new neural connections every second. The size of the brain increases fourfold in the preschool period and by age 6 reaches around 90 percent of adult volume. 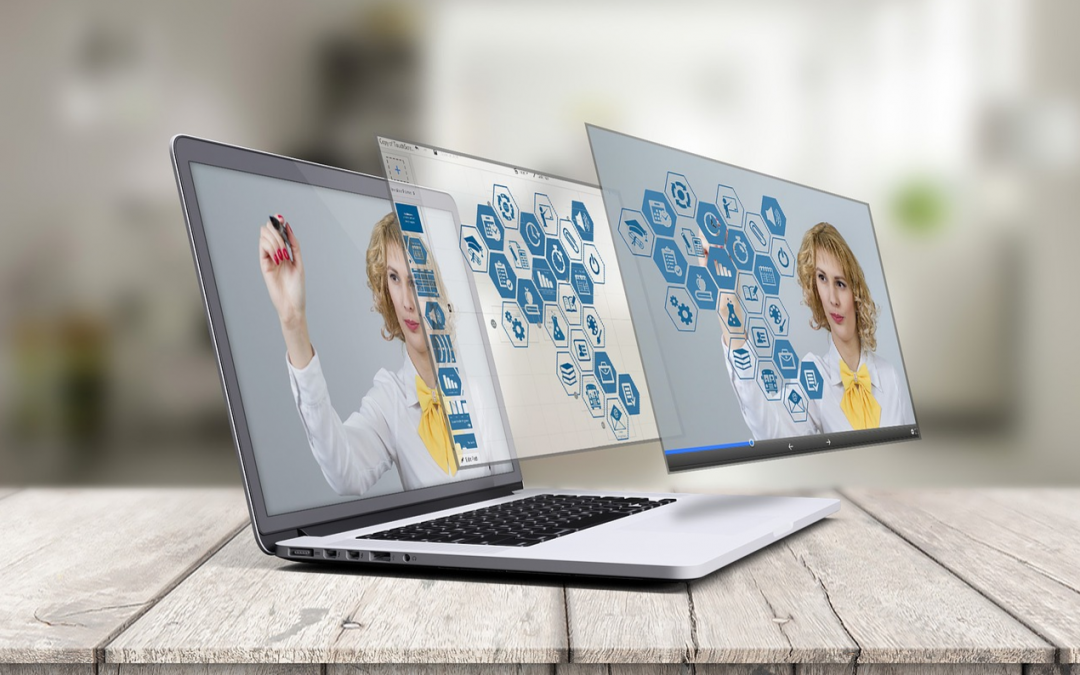 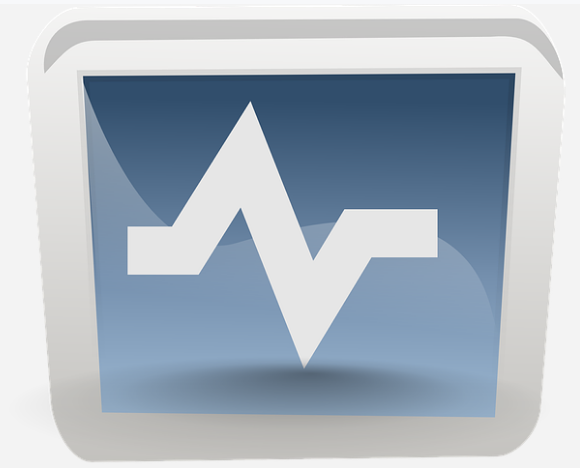 The thing to remember about strategy documents is that they’re merely aspirational. They set out a proposed pathway to achieving a set of defined goals, but they’re no guarantee that those goals will even be achieved.

Australia’s digital health strategy, released on Monday, is no exception. 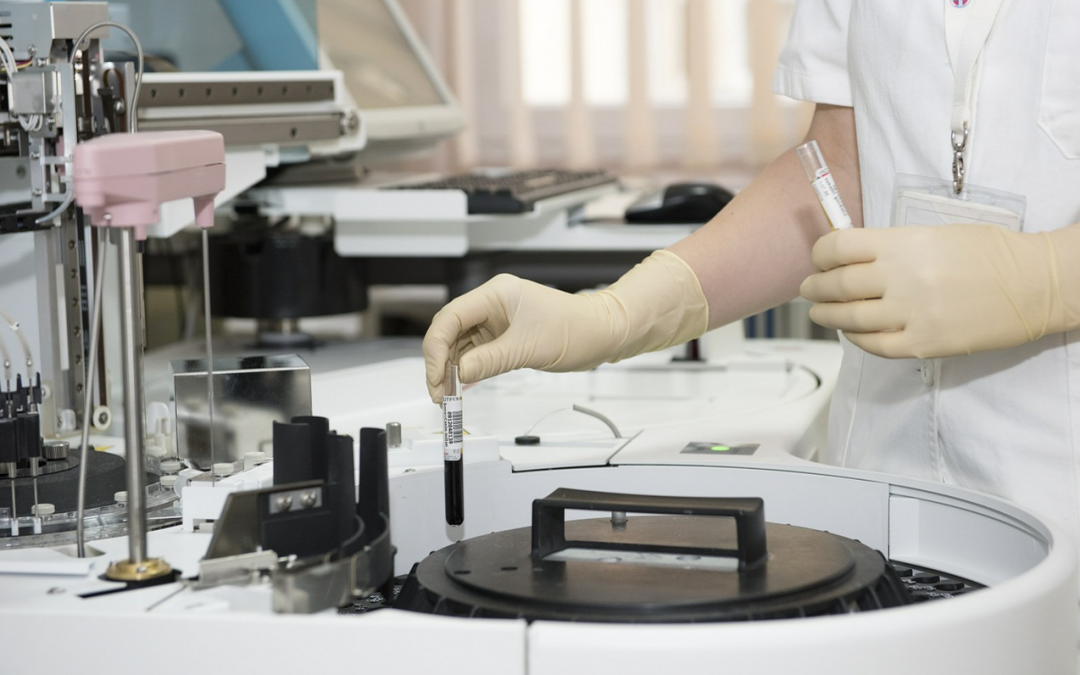 Why the ‘gold standard’ of medical research is no longer enough

Randomized controlled trials have long been held up as the “gold standard” of clinical research. There’s no doubt that well-designed trials are effective tools for testing a new drug, device, or other intervention. Yet much of modern medical care — perhaps most of it — is not based on randomized controlled trials and likely never will be. In this “dark matter” of clinical medicine, past practices and anecdotes all too often rule. We need to look beyond trials to improve medical care in these areas. 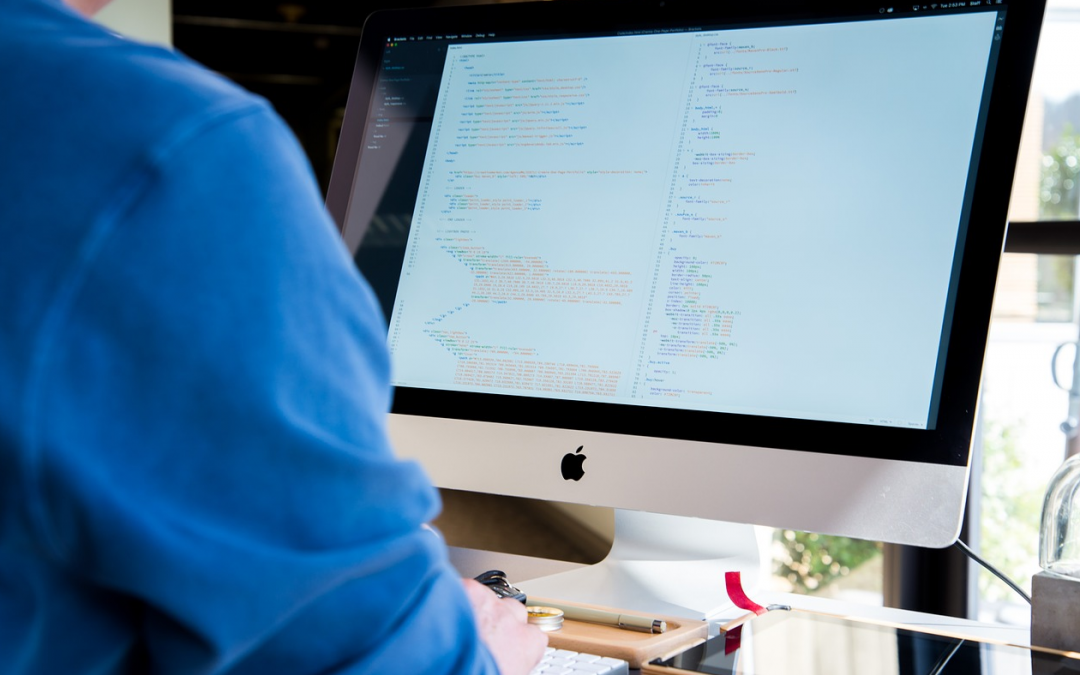 Why has healthcare become such a target for cyber-attackers?

More than 16m patient records were stolen from healthcare organizations in the US and related parties in 2016. That year, healthcare was the fifth most targeted industry when it came to cyber-attacks. And earlier this year, Britain’s National Health Service was crippled by a ransomware attack that locked up the computers holding many of its records and booking systems.

But it’s not just health data and services that are at risk from cyber-attacks – it’s also human lives. 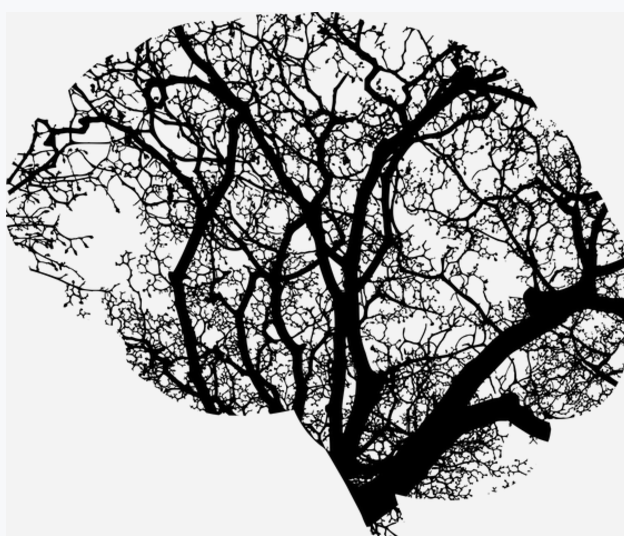 Forgetting Can Make You Smarter

For most people having a good memory means being able to remember more information clearly for long periods of time. For neuroscientists too, the inability to remember was long believed to represent a failure of the brain’s mechanisms for storing and retrieving information. 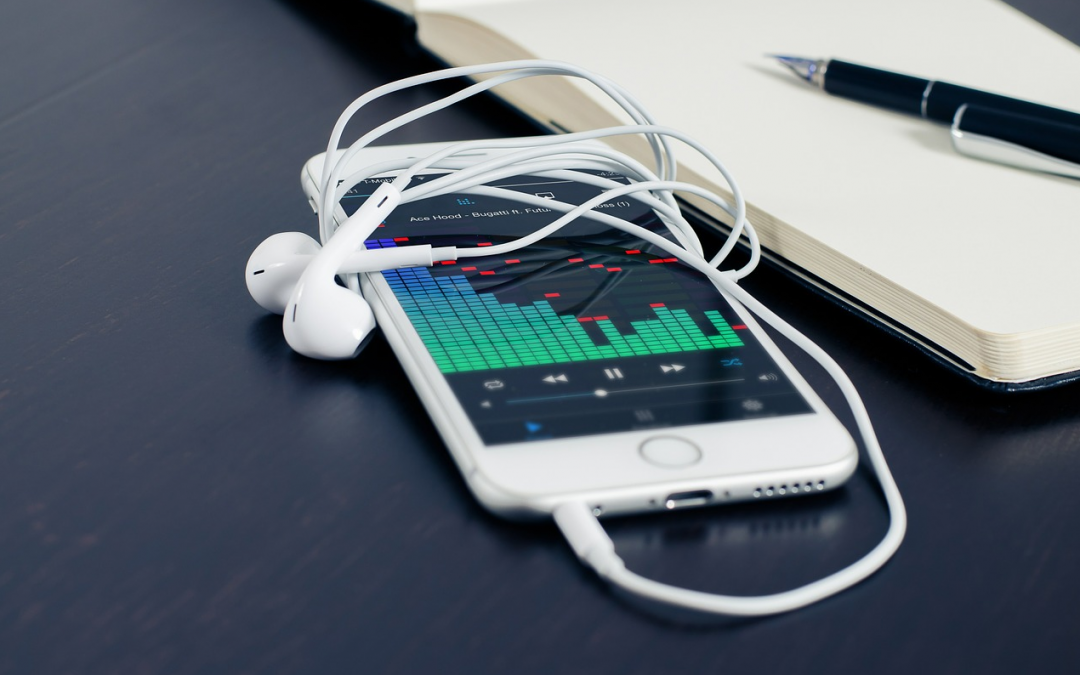 Imagine turning to your iPhone for all your health and medical information — every doctor’s visit, lab test result, prescription and other health information, all available in a snapshot on your phone and shared with your doctor on command.

No more logging into hospital websites or having to call your previous doctor to get them to forward all that information to your new one.

Apple is working on making that scenario a reality. 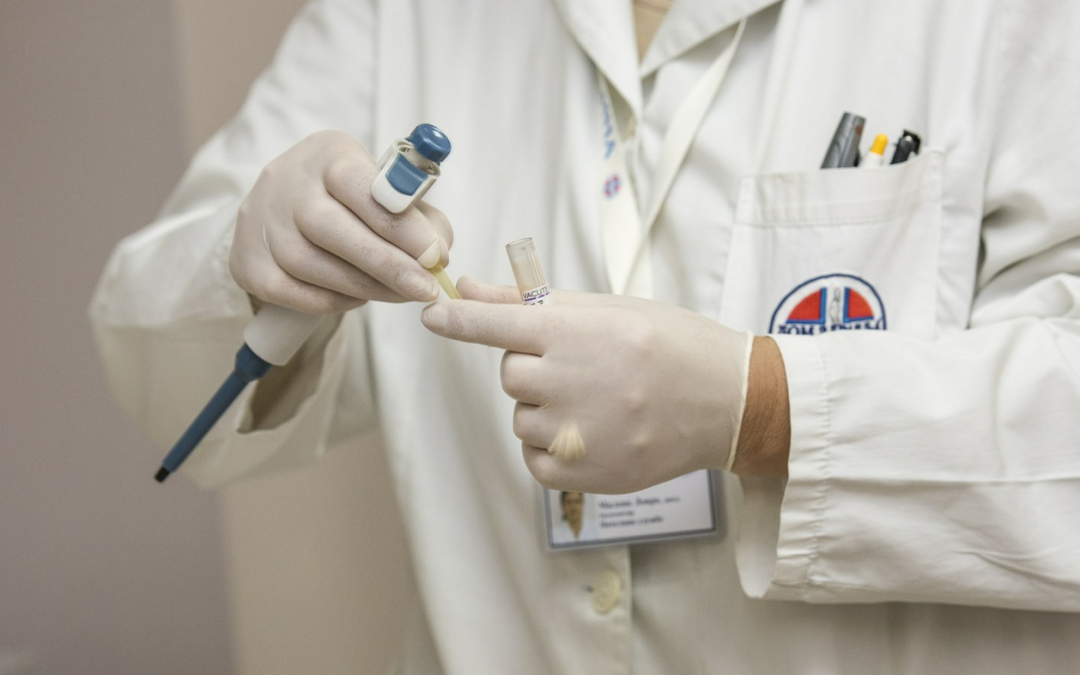 Researchers have developed a new colour-changing tattoo ink that responds to changes in the body, such as blood sugar and sodium levels.

Using a liquid with biosensors instead of traditional ink, scientists want to turn the surface of the human skin into an “interactive display” – an idea that makes this proof-of-concept an exciting one to watch. Technology like this could become a revolutionary new way to monitor health. 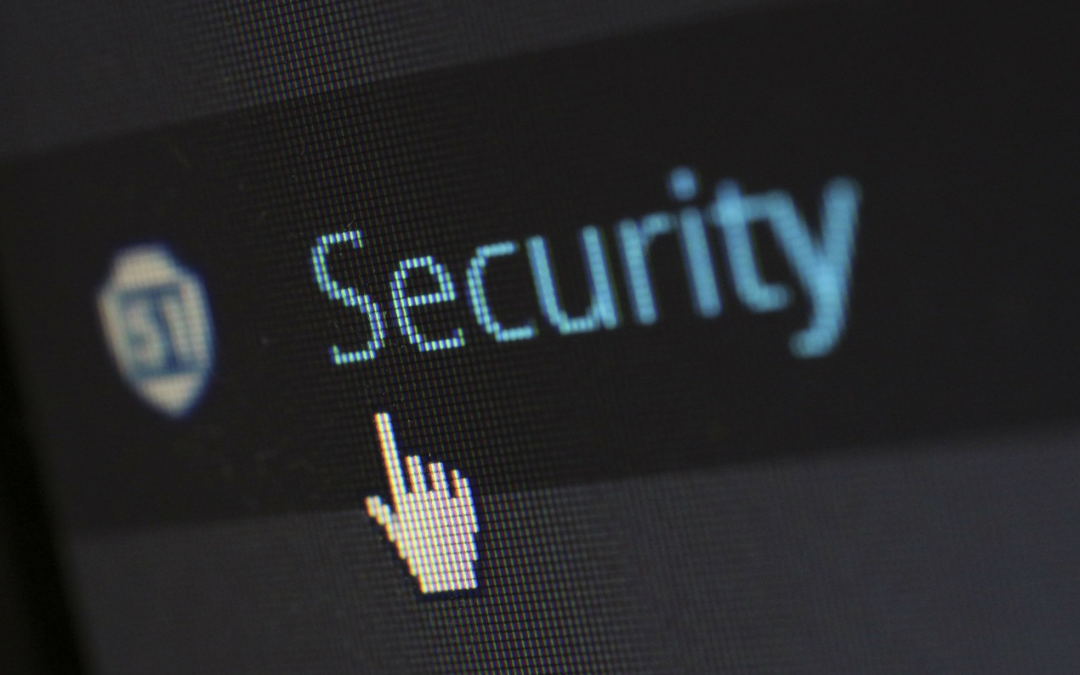 11 Things the Health Care Sector Must Do to Improve Cybersecurity

No industry or sector is immune to hacking. That reality was made painfully clear in mid-May, when a cyberattacker using WannaCry ransomware crippled health care institutions and many other kinds of organizations around the world. In 2015 over 113 million Americans health records were exposed, and in 2016 the number was over 16 million, according to reports submitted to the U.S. Department of Health and Human Service’s Office for Civil Rights.