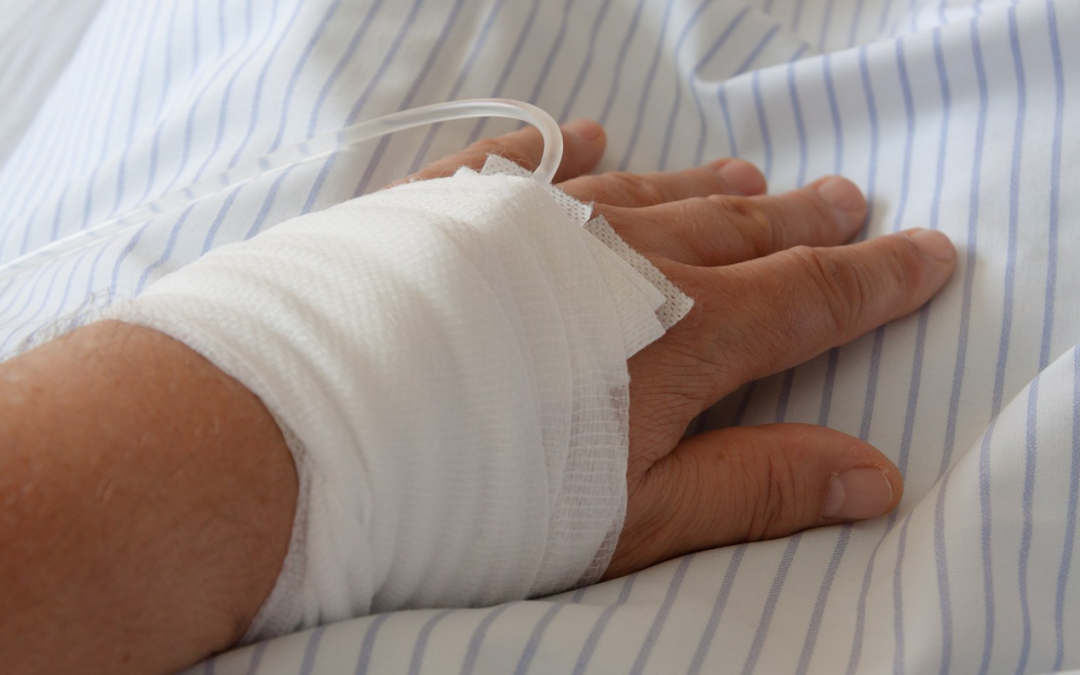 Trials of sensor-packed bandages that are capable of monitoring wounds could start happening within the next 12 months.

The innovative development is being led by Swansea University’s Institute of Life Science that is working on packing the tracking tech inside of 3D printed bandages. Those sensors will be able to monitor the state of a wound and relay that information back to a doctor to help customise the treatment.

And yet the way I care for patients often has less to do with the medical science I’ve spent my career absorbing than with habits, environmental cues and other subtle nudges that I think little about. 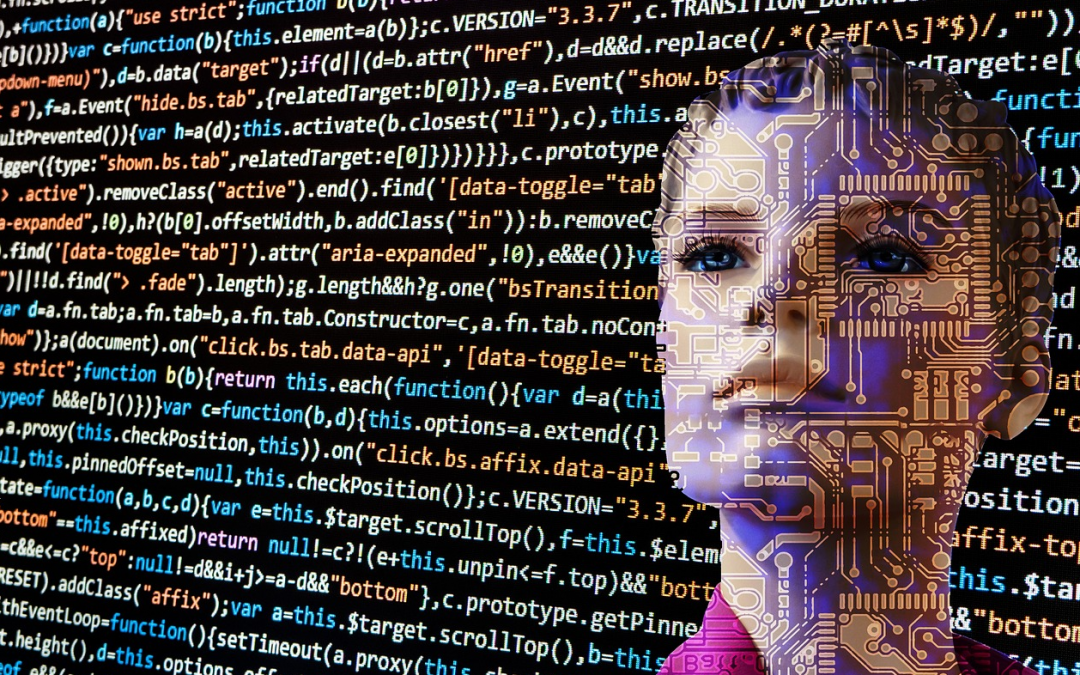 How Artificial Intelligence is Revolutionizing Healthcare

There’s currently a shortage of over seven million physicians, nurses and other health workers worldwide, and the gap is widening. Doctors are stretched thin — especially in underserved areas — to respond to the growing needs of the population.

Meanwhile, training physicians and health workers is historically an arduous process that requires years of education and experience. 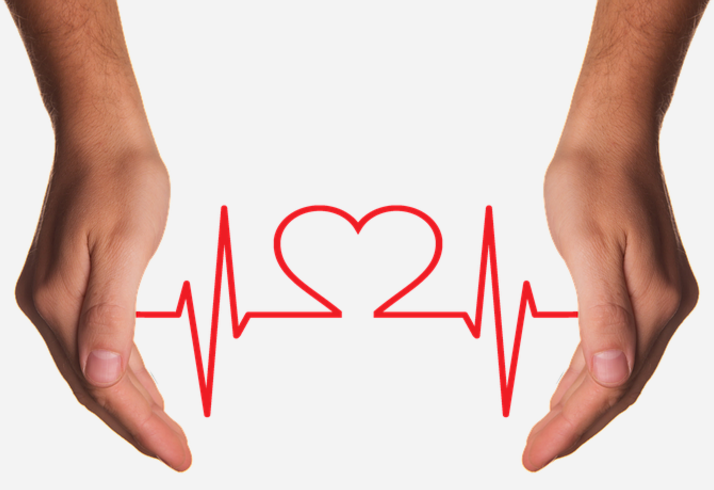 Can Consumers Be Smart Health-Care Shoppers?

Proponents of consumerism in health care say simple steps can save patients a lot of money. Skeptics say the system is too complex for shopping to pay off in most cases. Patients are told they need to take greater control over their care. But are laypeople capable of sifting through all their choices to make the right decisions—particularly when it comes to costs? 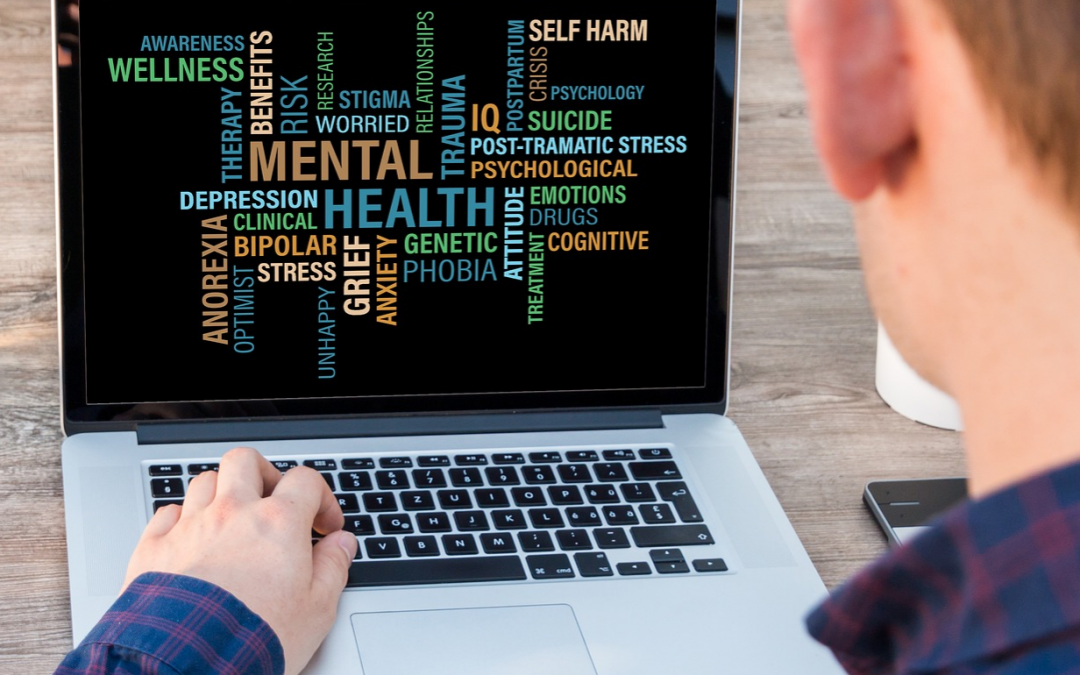 Health care is a trillion-dollar industry in America, but are we getting what we pay for? Dr. Elisabeth Rosenthal, a medical journalist who formerly worked as a medical doctor, warns that the existing system too often focuses on financial incentives over health or science. 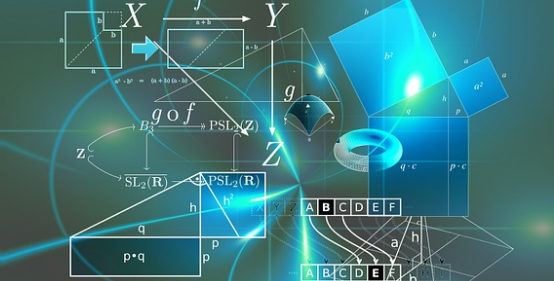 A surprising medical finding caught the eye of NPR’s veteran science correspondent Richard Harris in 2014. A scientist from the drug company Amgen had reviewed the results of 53 studies that were originally thought to be highly promising — findings likely to lead to important new drugs. But when the Amgen scientist tried to replicate those promising results, in most cases he couldn’t.

Here’s a simple reason crafting health policy is so devilishly hard: Most Americans are pretty healthy and a few are really sick. The top 1 percent of health-care spenders use more resources, collectively, than the bottom 75 percent… 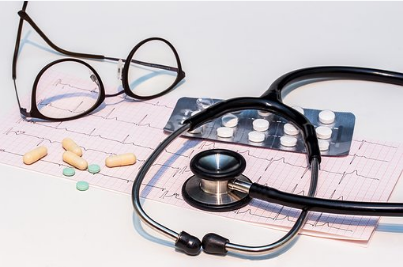 How Many Would Lose Health Coverage? It Depends On How You Define ‘Insurance’ 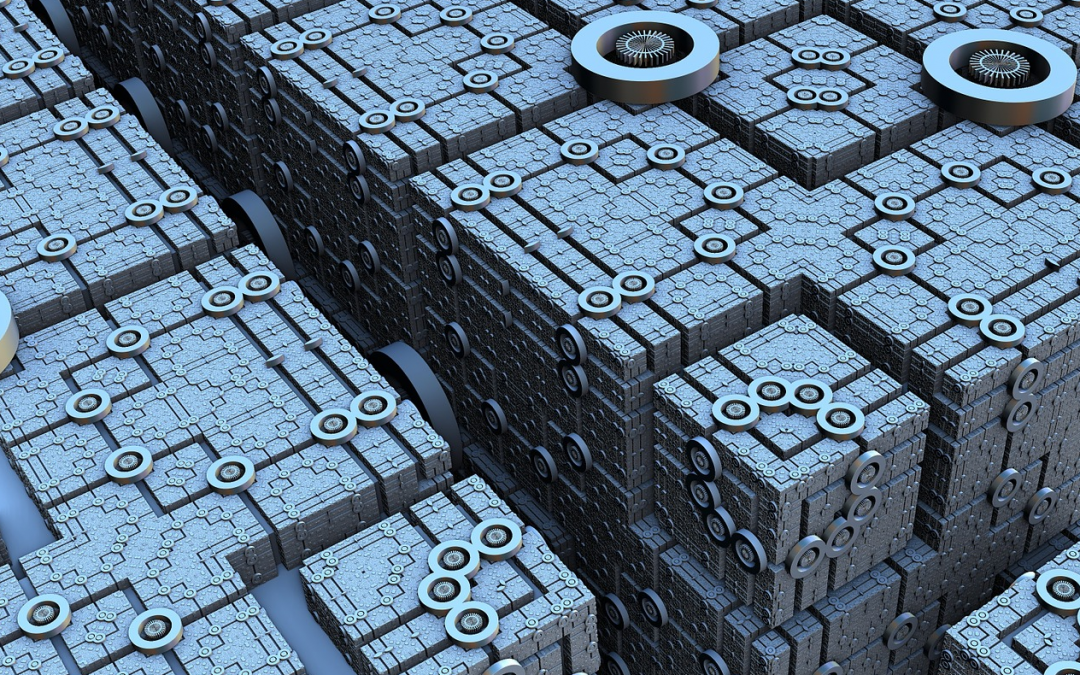 The convenience of ‘telehealth’ appeals to people seeking care, and the notion that it costs less than an in-office visit would makes it attractive to employers and health plans…. 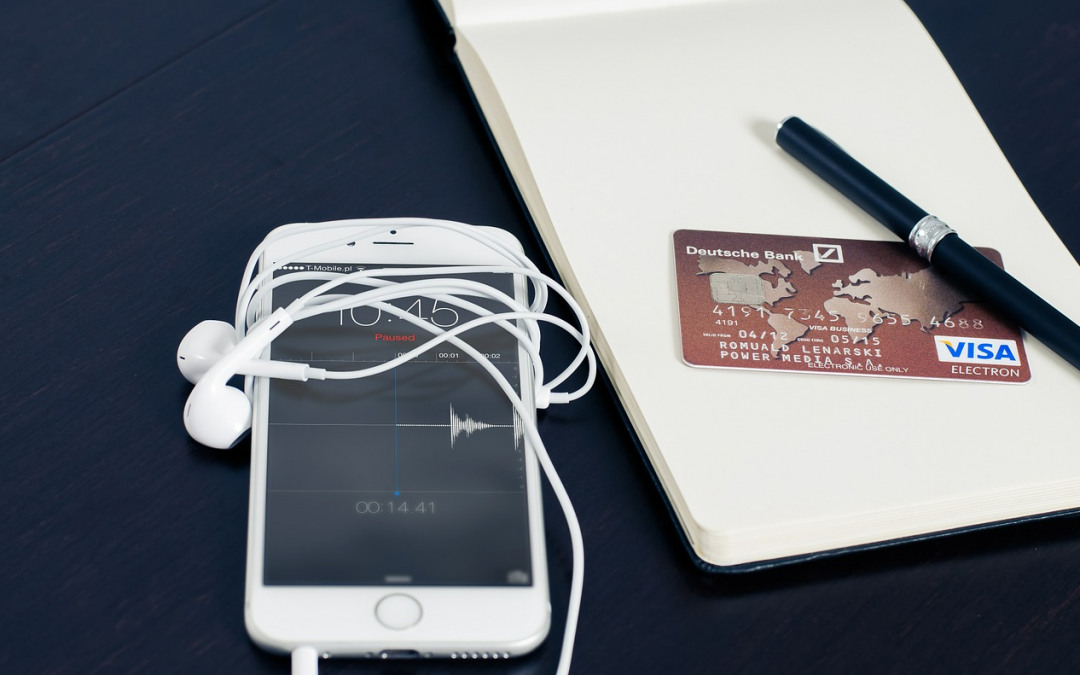 Health-care costs, not new iPhones, are the reason you’re broke

Republican Rep. Jason Chaffetz provoked an outcry after saying that, under the GOP’s proposed health-care plan, poorer Americans could…