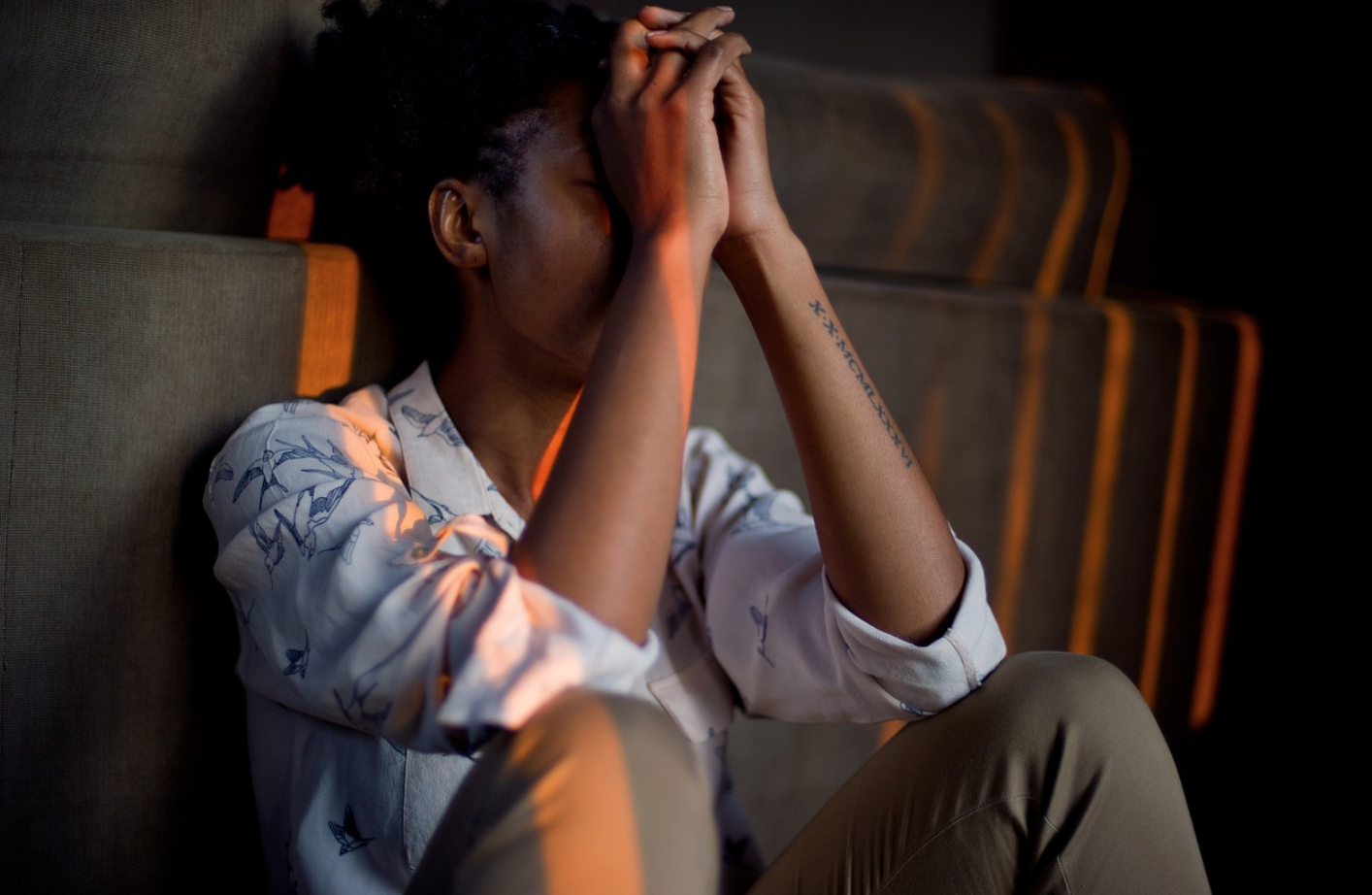 Having conducted a new study in mice, researchers now have a much better understanding of how chronic (long-term, sustained) stress can accelerate the growth of cancer stem cells. They may also have found a way to prevent stress from doing its damage.

Chronic stress, which a person has consistently over a long period of time, affects mental and emotional well-being as well as physical health.

Studies have tied chronic stress to accelerated cognitive impairment, a higher risk of heart problems, and problems with gut health.

Previous research also suggests that exposure to stress could speed up the growth of cancerthrough its impact on gene activity.

Now, researchers from the Dalian Medical University in China — in collaboration with colleagues from across the world — have located a key mechanism, which chronic stress triggers, that fuels the growth of cancer stem cells that tumors originate from.

More specifically, the researchers have studied this mechanism in mouse models of breast cancer.

Their findings — which they report in The Journal of Clinical Investigation — point the finger at the hormone epinephrine, but they also suggest a strategy to counteract the effects of stress mechanisms on cancer cells.

“You can kill all the cells you want in a tumor,” notes co-author Keith Kelley, from the University of Illinois at Chicago, “but if the stem cells, or mother cells, are not killed, then the tumor is going to grow and metastasize.”

“This,” he adds, “is one of the first studies to link chronic stress specifically with the growth of breast cancer stem cells.”

To see how stress would impact cancer cell growth in the rodents, the researchers put all the mice in small, restrictive enclosures for a week. Then, they split the mice into two groups.

Following their initial investigation, the scientists saw not only that the stressed mice exhibited changes in behavior that were indicative of depression and anxiety, but also that they had larger cancer tumors than their peers in the control group.

Also, these tumors were growing at a faster rate, and on the whole, the stressed mice also had a greater number of cancer stem cells than the other mice. Still, at this point, it remained unclear exactly how stress contributed to the progression of cancer.

According to principal investigator Quentin Liu, from the Institute of Cancer Stem Cell at Dalian Medical University, “The direct signaling network between stress pathways and a cancer-propagating system remains almost completely unknown.”

He adds, “A better understanding of the biochemistry that causes stress to increase the growth of cancer cells could lead us toward targeted drug interventions, one of which we discovered in this work.”

When they looked into how various physiological factors changed in the mice that had experienced chronic stress, the researchers closed in on a hormone called epinephrine.

The stressed mice had much higher levels of this hormone than the mice in the control group. Also, in mice from the experimental group that had received a drug that blocked ADRB2 — which is an epinephrine receptor — cancer tumors were smaller and the numbers of cancer stem cells were also lower.

“When most people think of stress,” says Kelley, “they think it’s cortisol that’s suppressing the immune system.” However, he adds, “The amazing thing is cortisol was actually lower after a month of stress.”

How does epinephrine help cancer stem cells thrive? The authors explain that when this hormone binds to ADRB2, the interaction boosts levels of lactate dehydrogenase, an enzyme that normally gives muscles an “injection” of energy in a danger situation. This allows the person to either fight the threat or run away from it.

A byproduct of this energy boost is the production of an organic compound called lactate. In the case of people with cancer, the harmful cells actually feed on this compound; it allows them to acquire more energy.

This means that if a person has chronic stress, they will have too much lactate dehydrogenase in their system. This, in turn, will activate genes related to cancer growth and allow cancer cells to thrive.