3 steps to determine whether a medical study is newsworthy 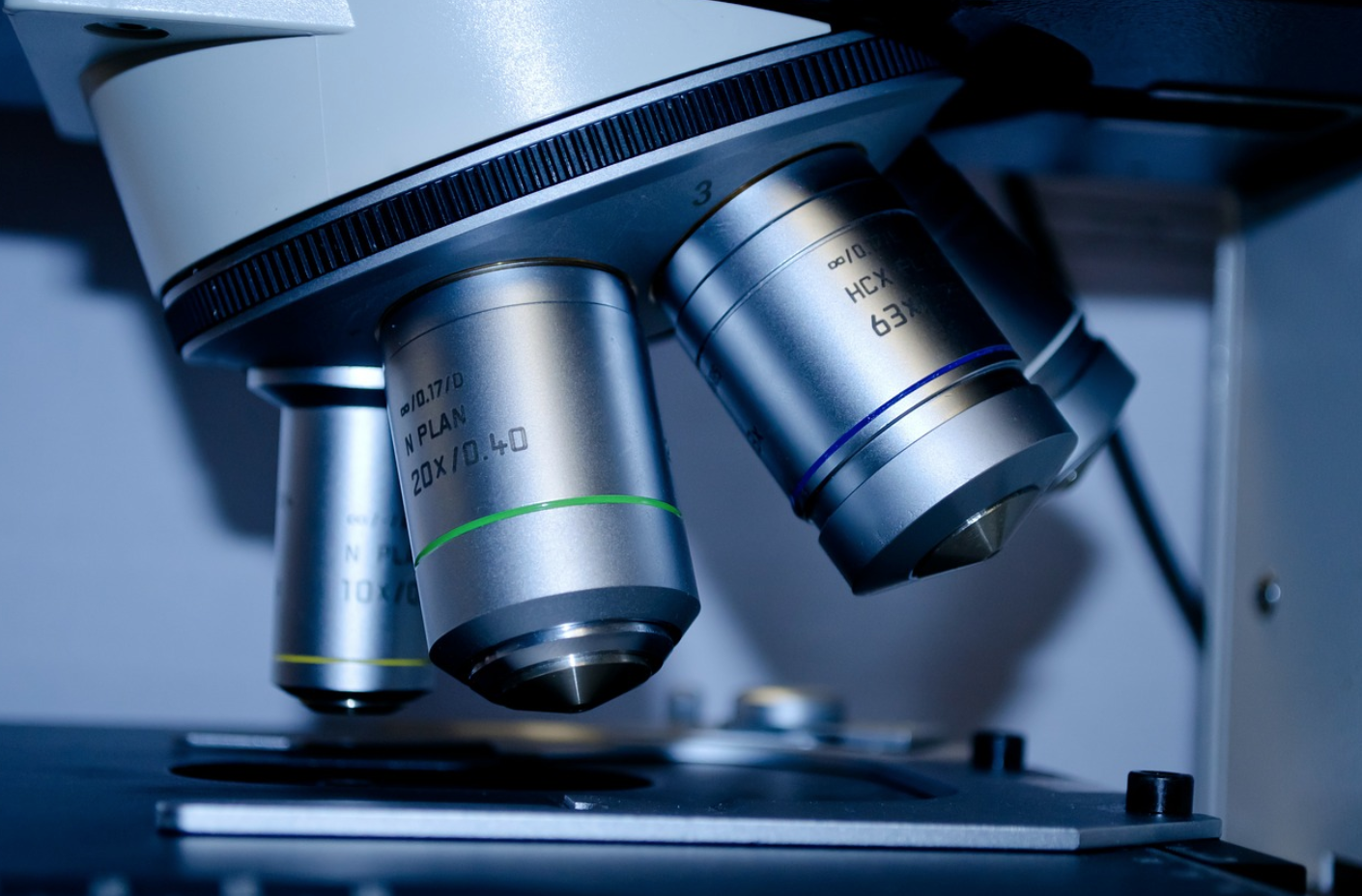 Critics have long faulted U.S. medical education for being hidebound, imperious and out of touch with modern health-care needs. The core structure of medical school—two years of basic science followed by two years of clinical work—has been in place since 1910.

Now a wave of innovation is sweeping through medical schools, much of it aimed at producing young doctors who are better prepared to meet the demands of the nation’s changing health-care system.

This piece originally appeared here in Journalist’s Resource from the Shorenstein Center for Media, Politics and Pubic Policy at Harvard University.

Recently, Journalist’s Resource attended Health Journalism 2019, the annual conference of the Association of Health Care Journalists (AHCJ), in Baltimore, Maryland. One of the sessions we attended, titled “Begin Mastering Medical Studies,” offered pointers for deciding which research is worth covering.

This tip sheet summarizes key points made by during the session by Tara Haelle, an independent health journalist and AHCJ topic leader for medical studies.

So many options, so little time.

With the amount of research published on a daily basis, journalists have to work to discern what’s worth covering. We’ve broken the process down into three steps as a general guide.

Step 1: Consider the category of the study.

As a starting point, Haelle suggested considering the category of the study you’re thinking of covering.

Generally, studies testing a medical intervention fall into one of the following categories:

So which categories are worth covering?

Haelle provided some general guidelines: Later-phase, randomized, controlled clinical trials are often considered the gold standard of medical studies. But this doesn’t mean you shouldn’t ever cover other kinds of research, like pre-clinical studies.

Haelle offered the example of environmental exposures. An animal study of a certain chemical exposure and the associated effects could be worth covering if there’s human epidemiological evidence (like studies of people exposed to the chemical in drinking water) you could pair it with, too.

“I don’t ever report on it just by itself,” Haelle explained. “I report on it in context, with other research.”

(And don’t forget to specify “in mice!” if the study was conducted in mice!)

If you think you’ve found a winner, get reporting! And if you’d like more guidance, check out our tip sheets on how to write about health research and how to conquer your fear of statistics. Also, we’ll spare you the learning curve with these 10 things we wish we’d known earlier about research.