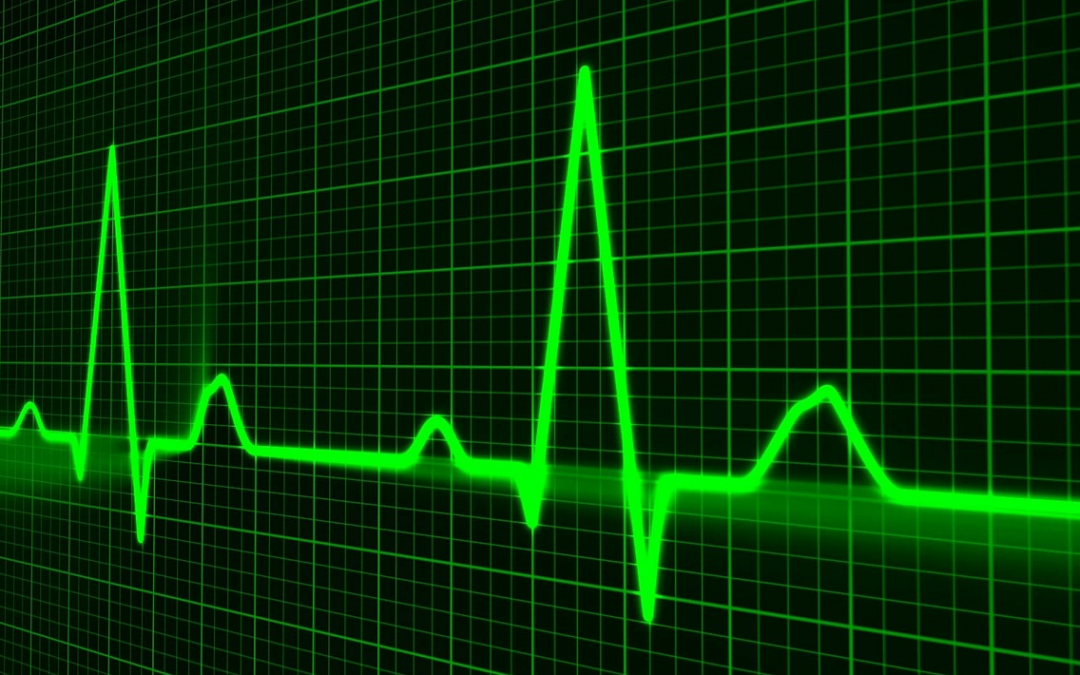 10 Ways The Internet of Medical Things Is Revolutionizing Senior Care

In 2000, about 10% of the world’s population were age 60 or over. By 2015 that had risen to 12%. United Nations projections indicate that will have increased to 16% by 2030, and jumped to 22% by 2050. The percentages may not seem alarming, but to put this into perspective, let’s look at the following: by 2025, the world’s population is set to be 8 billion, of which approximately 15%, or 1.2 billion, will be elderly. Essentially, that is almost equivalent to the population of the second most populous country in the world–India. Another alarming statistic is the projected decline in the working-age population (25-59) between 2030 and 2050, meaning that there will be fewer people to support the growing elderly population–financially and otherwise.

Is it possible that North Korea used a stolen National Security Agency hacking tool to infect medical devices at U.S. hospitals? Turns out, in today’s topsy-turvy world, it is.

When the NSA cyber weapon-powered WannaCry ransomware spread across the world this past weekend, it infected as many as 200,000 Windows systems, including those at 48 hospital trusts in the U.K. and so-far unnamed medical facilities in the U.S. too. It wasn’t just administrative PCs that were hacked, though. Medical devices themselves were affected too, Forbes has learned. 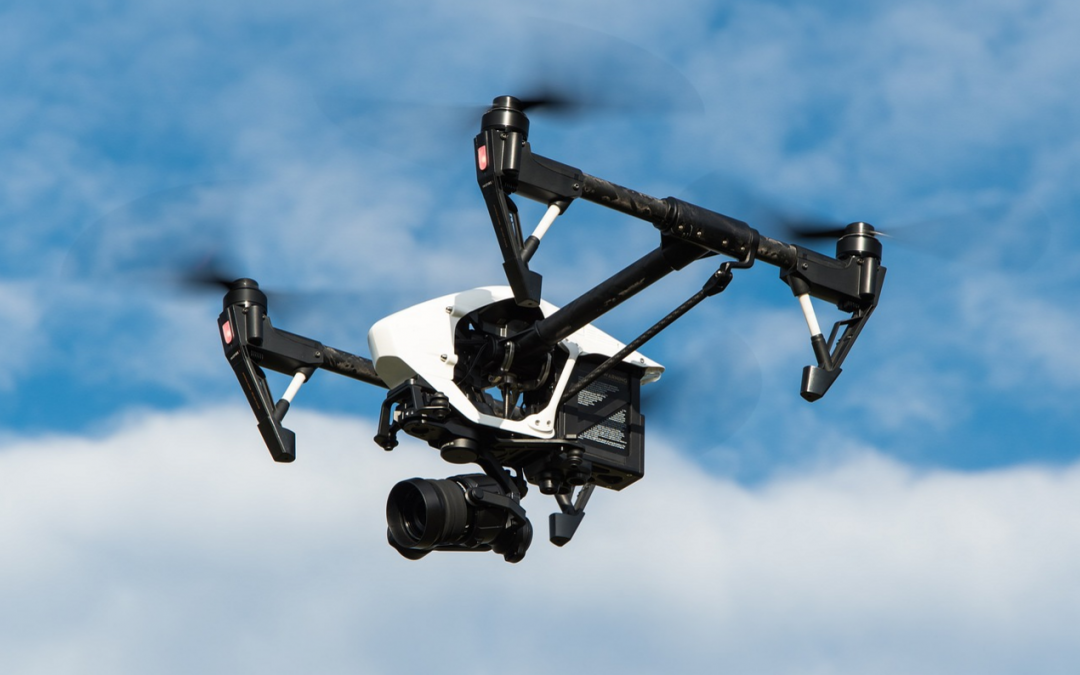 When it comes to alleviating some of the world’s most pressing problems, perhaps we should look to the skies.

The word “drone” might inspire images of counterterrorism strikes and the future of package delivery. But quadcopters and other autonomous flying vehicles are revolutionizing the ways we tackle the biggest social and environmental issues of our time. 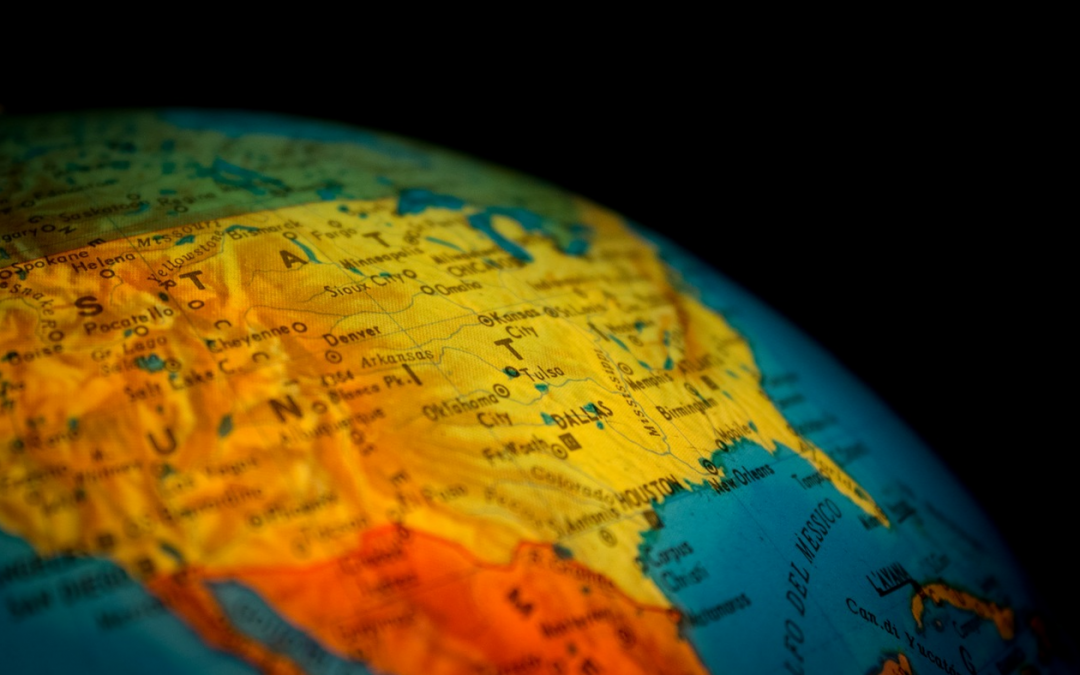 U.S. life expectancy varies by more than 20 years from county to county

Life expectancy is rising overall in the United States, but in some areas, death rates are going conspicuously in the other direction. These geographical disparities are widening, according to a report published Monday in JAMA Internal Medicine.

Life expectancy is greatest in the high country of central Colorado, but in many pockets of the United States, life expectancy is more than 20 years lower, according to the report from the University of Washington’s Institute for Health Metrics and Evaluation. 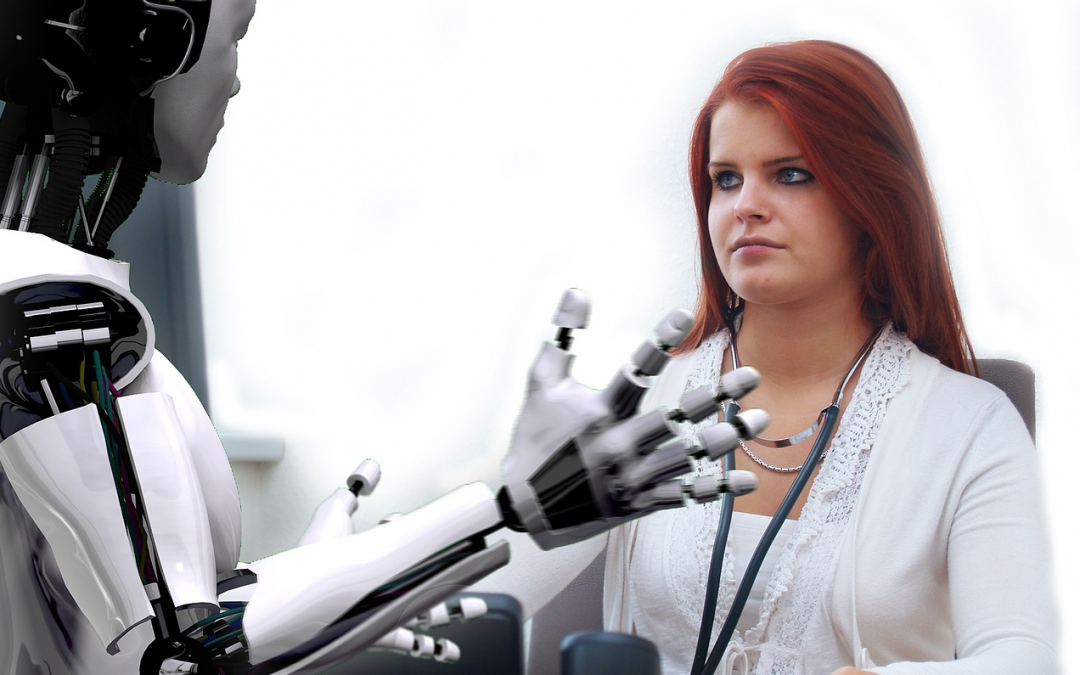 A.I. can be a game-changer for health care but convincing doctors, clinicians can be ‘tricky’

Imagine a surgeon asking a Siri-like digital assistant in the operations theater about the options available in a risky operation, based on the patient’s medical history matched with a global database of similar cases. The “assistant” comes up with several options in a split second and, the surgeon and his team, choose one that they think is best and proceed. 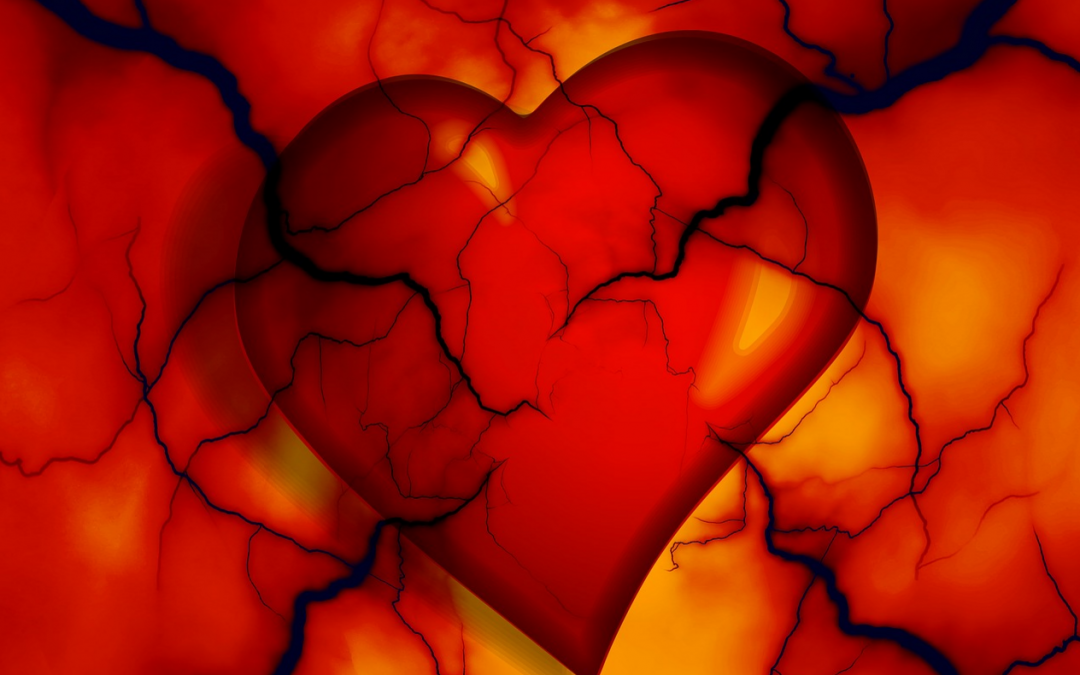 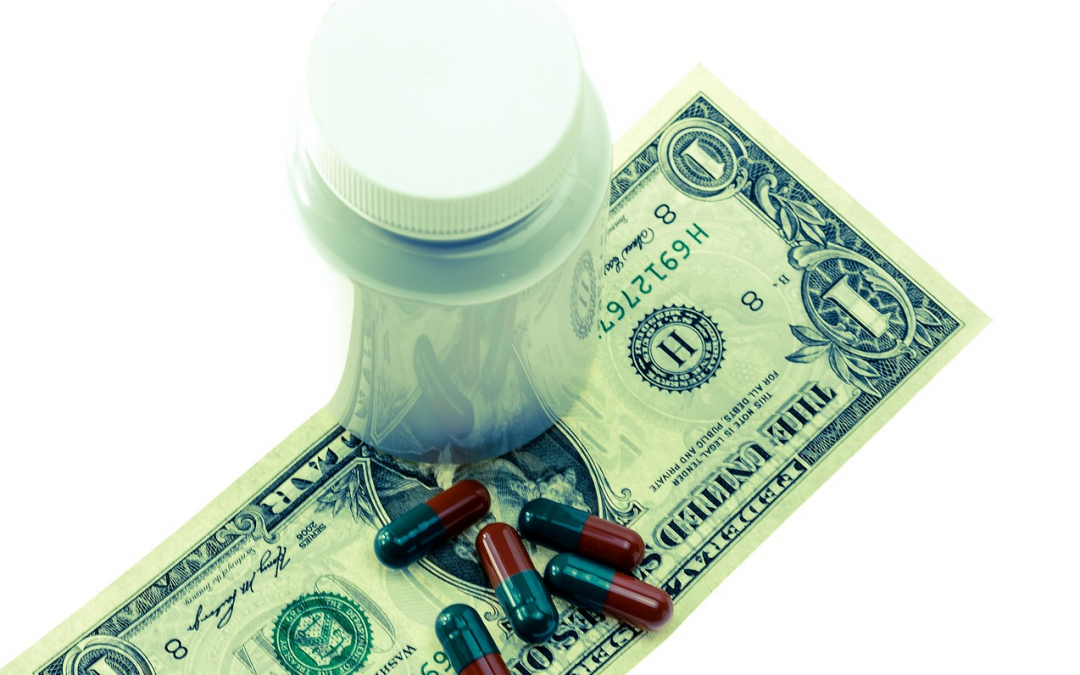 Three Key Investment Challenges At The Intersection Of Health And Technology

By now, we have it on good authority that healthcare is complicated. Apparently, many healthcurious tech investors have come to similar conclusions. Healthcare investor Dr. Bijan SalehizadehIt seems that after several years of breathless hype, expectations have returned to earth (or lower) for many healthtech startups.

What Country Spends The Most (And Least) On Health Care Per Person?

The United States spends the most on health care per person — $9,237 – according to two new papers published in the journal The Lancet. Somalia spends the least – just $33 per person. The data covering 184 countries was collected and analyzed by the Global Burden of Disease Health Financing Collaborator Network, a network of investigators from around the world with expertise in various aspects of health care. In between those two extremes, the spending is quite literally all over the map. 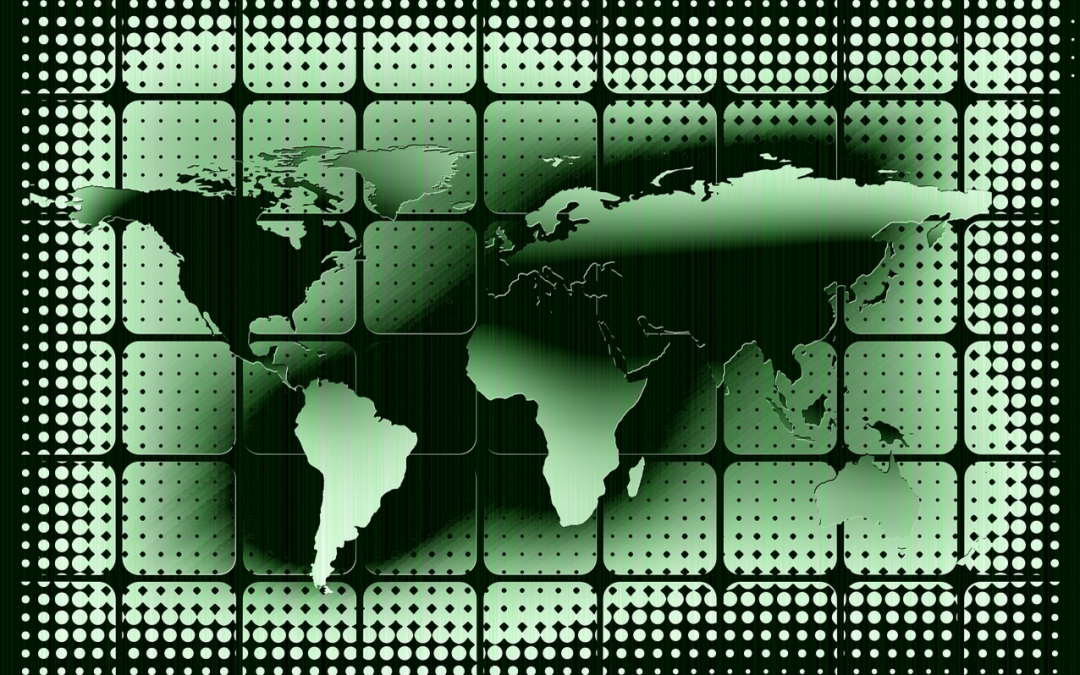 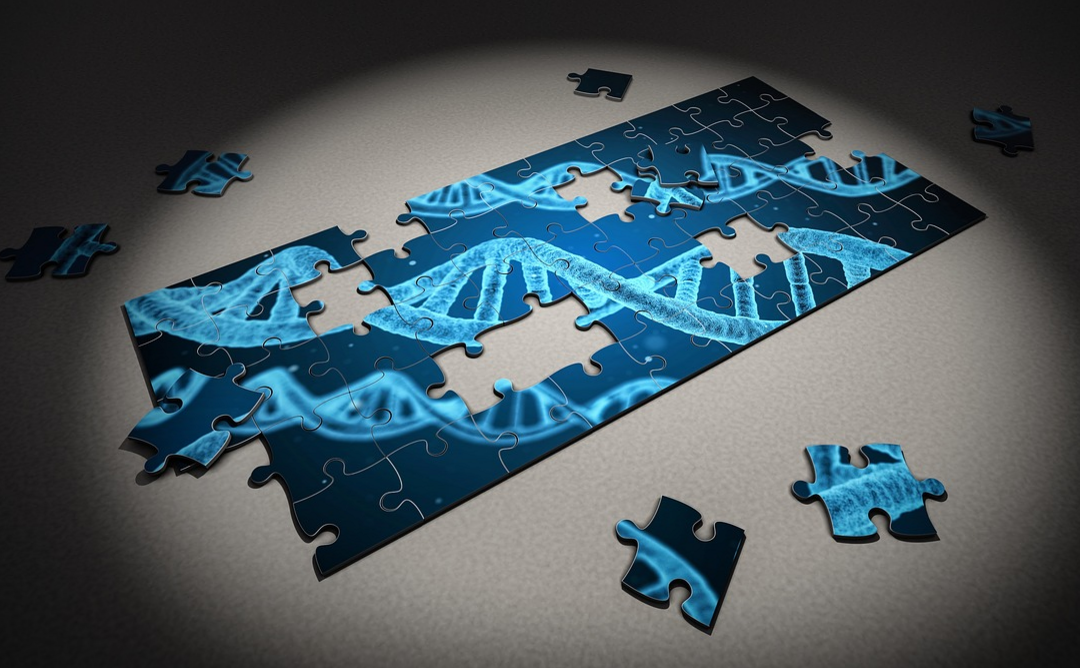 For most of his life, Carl Goulden had near perfect health. He and his wife, Wanda, say that changed 10 years ago. Carl remembers feeling, “a lot of pain in the back, tired, fatigue, yellow eyes — a lot of jaundice.”