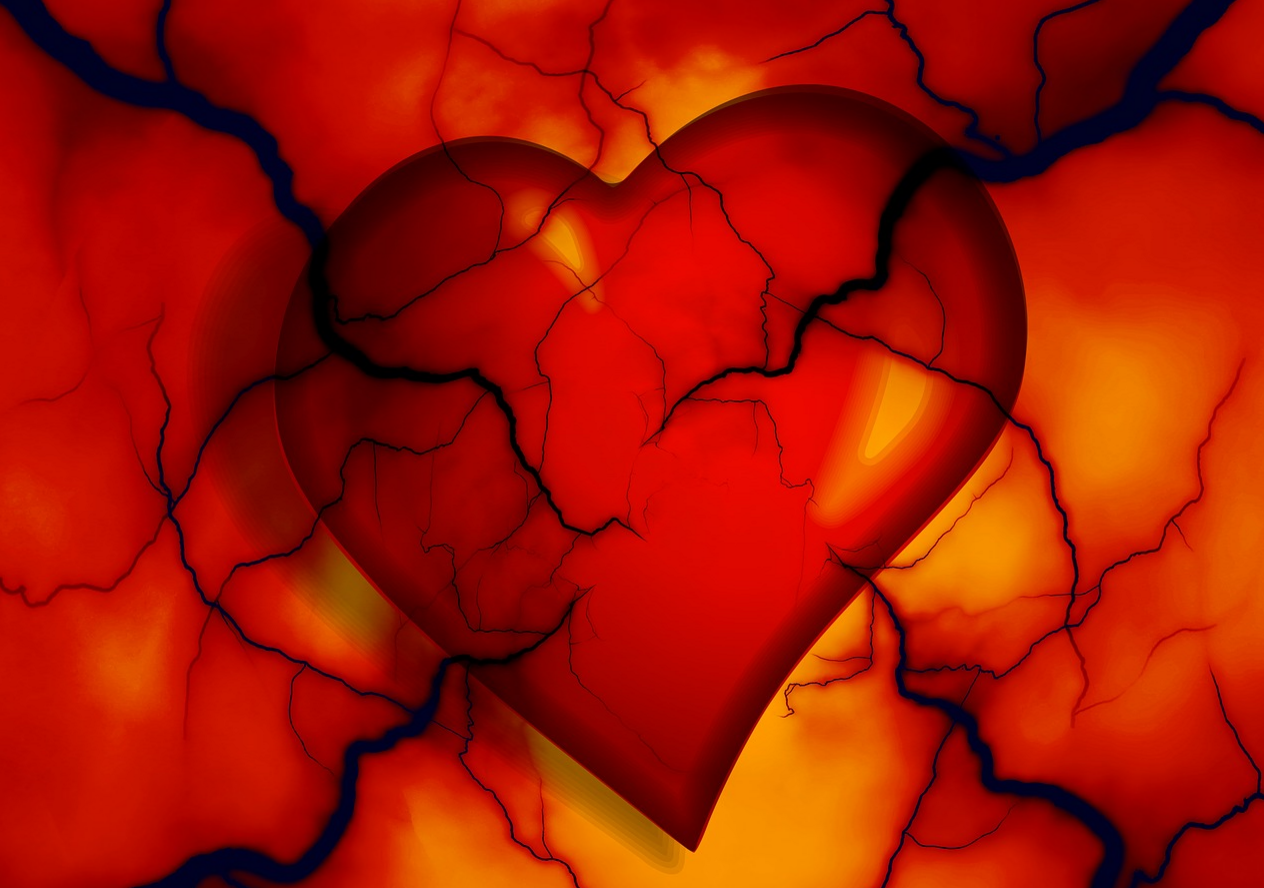 The late-night host used his superior communication skills and an emotional story to bring the debate to a human level.

“We need to make sure the people who are supposed to represent us, the people who are meeting about this right now in Washington, understand that very clearly,” says Kimmel, choking back tears and arguing that it shouldn’t matter how much money someone makes when it comes to saving a child’s life. “No parents should ever have to decide if they can afford to save their child’s life.”

Kimmel’s 13-minute monologue comes as House Republicans try to pass a bill this week that would repeal and replace the Affordable Care Act. While CNN’s latest whip count shows the bill is two more “no” votes away from failing for the second time, Kimmel put a human touch on a dispute that has weighed on this country for years and will be hard for anyone to ignore. It was the top-trending video on YouTube Tuesday morning.

Kimmel used his top-notch communication skills and moving story to show his viewers the importance of health care through his newborn son William John Kimmel, or Billy for short. He focused on uniting Americans around something “every decent person wants” and the importance of upholding the 2014 law that prevents health insurance companies from refusing coverage because someone has a “pre-existing condition.”

“You know, before 2014, if you were born with congenital heart disease, like my son was, there’s a good chance you’d never be able to get health insurance, because you had a pre-existing condition,” Kimmel says in his monologue. “And if your parents didn’t have insurance, you may not even live long enough to get denied because of your pre-existing condition.”

The typical funnyman broke down several times as he described when a nurse noticed his son’s unusual color and heart murmur. He thanked every nurse, doctor and surgeon who diagnosed Billy’s heart disease and who participated in his open-heart surgery. Billy, who is recovering well, will need another operation in several weeks and another when he’s a teenager, Kimmel says.

“If your baby is going to die and it doesn’t have to, it shouldn’t matter how much money you make,” Kimmel says. “I think that’s something whether you’re a Republican or Democrat or something else, we all agree on that, right?” Kimmel added, to an eruption of applause.