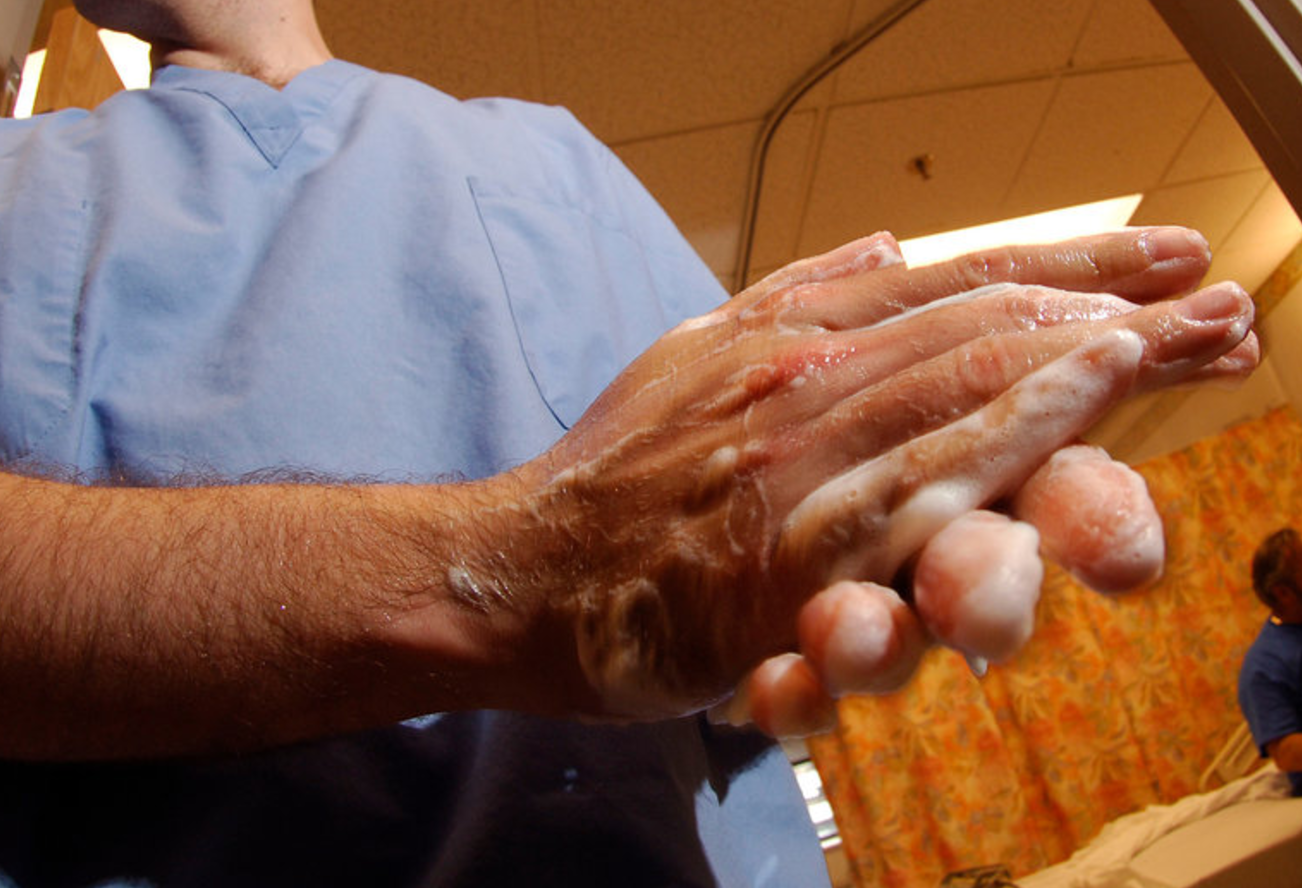 And yet the way I care for patients often has less to do with the medical science I’ve spent my career absorbing than with habits, environmental cues and other subtle nudges that I think little about.

I’ll sometimes prescribe a particular brand of medication not because it has proved to be better, but because it happens to be the default option in my hospital’s electronic ordering system. I’m more likely to wash my hands — an activity so essential for safe medical care that it’s arguably malpractice not to do so — if a poster outside your room prompts me to think of your health instead of mine. I’ll more readily change my practice if I’m shown data that my colleagues do something differently than if I’m shown data that a treatment does or doesn’t work.

These confessions can be explained by the field of behavioral economics, which holds that human decision-making departs frequently, significantly and predictably from what would be expected if we acted in purely “rational” ways. People don’t always make decisions — even hugely important ones about physical or financial well-being — based on careful calculations of risks and benefits. Rather, our behavior is powerfully influenced by our emotions, identity and environment, as well as by how options are presented to us.

We in the medical community have only recently started to explore how behavioral economics can improve health. As with any hot field, there’s always the possibility of hype. But these insights might be particularly valuable in health care because medical decision-making is permeated with uncertainty, complexity and emotion — all of which make it hard to weigh our options.

A leader of this movement is Dr. Kevin Volpp, a physician at the University of Pennsylvania and founding director of the Center for Health Incentives and Behavioral Economics. He designs randomized trials around some of health care’s most important challenges: nudging doctors to provide evidence-based care; ensuring patients take their medications; and helping consumers choose better health plans.

“There’s starting to be a broad recognition that decision-making environments in health care could better reflect how doctors and patients actually make decisions,” he said.

Dr. Volpp, whose work is used by both the public and private sector, recently collaborated with CVS Caremark to test which financial incentives are most effective for getting employees to quit smoking. Employees were randomly assigned to one of three groups. The first was “usual care,” in which they received educational materials and free smoking cessation aids. The second was a reward program: Employees could receive up to $800 over six months if they quit. The third was a deposit program, in which smokers initially forked over $150 of their money, but if they quit, they got their deposit back along with a $650 bonus.

Compared with the usual care group, employees in both incentive groups were substantially more likely to be smoke-free at six months. But the nature of the incentives mattered. Those offered the reward program were far more likely to accept the challenge than those offered the deposit program. But the deposit program was twice as effective at getting people to quit — and five times as effective as just pamphlets and Nicorette gum.

Parting with your own money is painful. But it is effective.

That’s also a lesson in Volpp-led research on getting people to lose weight and exercise more. One recent study gave incentives to patients by entering them into lotteries or into deposit contracts for meeting weight loss goals. Those in the lottery group were eligible for a daily lottery prize with frequent small payouts and occasional large rewards — but only if they clocked in at or below their weight loss goal. People in the deposit group invested their own money (generally a few dollars a day), which was then matched by researchers. They’d get their money back — and then some — if they met their goal at the end of the month.

At four months, both incentive groups had lost more than three times as much weight as the control group (about 14 pounds versus four pounds), but the deposit group lost slightly more than the lottery group. A similar study found that patients were more likely to walk 7,000 steps a day if they were given an upfront payment — part of which had to be returned each day that they didn’t meet their exercise goal — compared with lotteries, rewards or old-fashioned encouragement

Other work has highlighted the power of defaults — which in health care can have life-or-death consequences. And perhaps nowhere is doctors’ default tendency more apparent than in our bias toward aggressive end-of-life care that favors quantity over quality of life.

With this in mind, researchers studied whether the type of end-of-life care patients choose is influenced by how we present the options. Terminally ill patients were randomly assigned to complete one of three advance directives: The first group received a form with the comfort-oriented approach preselected; the second had the aggressive care box checked; the third had both options left blank. Patients were free to override the default and select any option they preferred.

Nearly 80 percent of patients in the comfort default group chose comfort, while only 43 percent in the aggressive care default group did. (Sixty-one percent of patients without an embedded default opted for comfort.) It seems, then, that even critically important decisions about how we want to live our final days are affected by what comes pre-ordered on the menu we’re given.

Health insurers are also betting that behavioral economics can improve quality and lower costs. Blue Cross Blue Shield (B.C.B.S.) of Massachusetts is using a variety of behavioral economics concepts to pay its doctors — including peer comparisons and bonus payments for continuous improvement instead of absolute thresholds. In Hawaii, B.C.B.S. is experimenting with joint incentives for doctors and patients to meet diabetes care goals.

Start-ups are jumping into the nudge game, too.

The Brooklyn-based start-up Wellth, for example, has developed an app to reward patients for taking their medications. Nearly a third of prescriptions in the United States are never filled, and about half of all patients don’t take their medications as prescribed — even after life-threatening illnesses like heart attacks. Every year, medication nonadherence causes 125,000 deaths and costs the health system up to $289 billion.

Wellth thinks it can help patients manage themselves.

“We want to give them immediate, tangible rewards for healthy behavior,” said Matthew Loper, the company’s C.E.O. and co-founder. “But ultimately, we’re in the business of habit formation. We want behaviors to stick.”

Say a patient is discharged from the hospital after a heart attack. She downloads the Wellth app, and the company deposits $150 into her account, which she gets to keep if she takes all her medications for three months. Every morning, Wellth sends her a reminder to take her pills. If she snaps a selfie while taking her medicine, she keeps the money.

If she forgets, she gets additional notifications over the course of the day, and maybe a text or two. If she misses the day’s assignment altogether, she loses $2. If she misses several days in a row, she loses $2 for each day and gets a phone call in addition.

A more complete view of human behavior seems necessary for more effective medicine. Health is fundamentally the product of myriad daily decisions made by doctors and patients, and by uncovering what truly motivates us, we may be able to nudge one another toward wiser decisions and healthier lives.