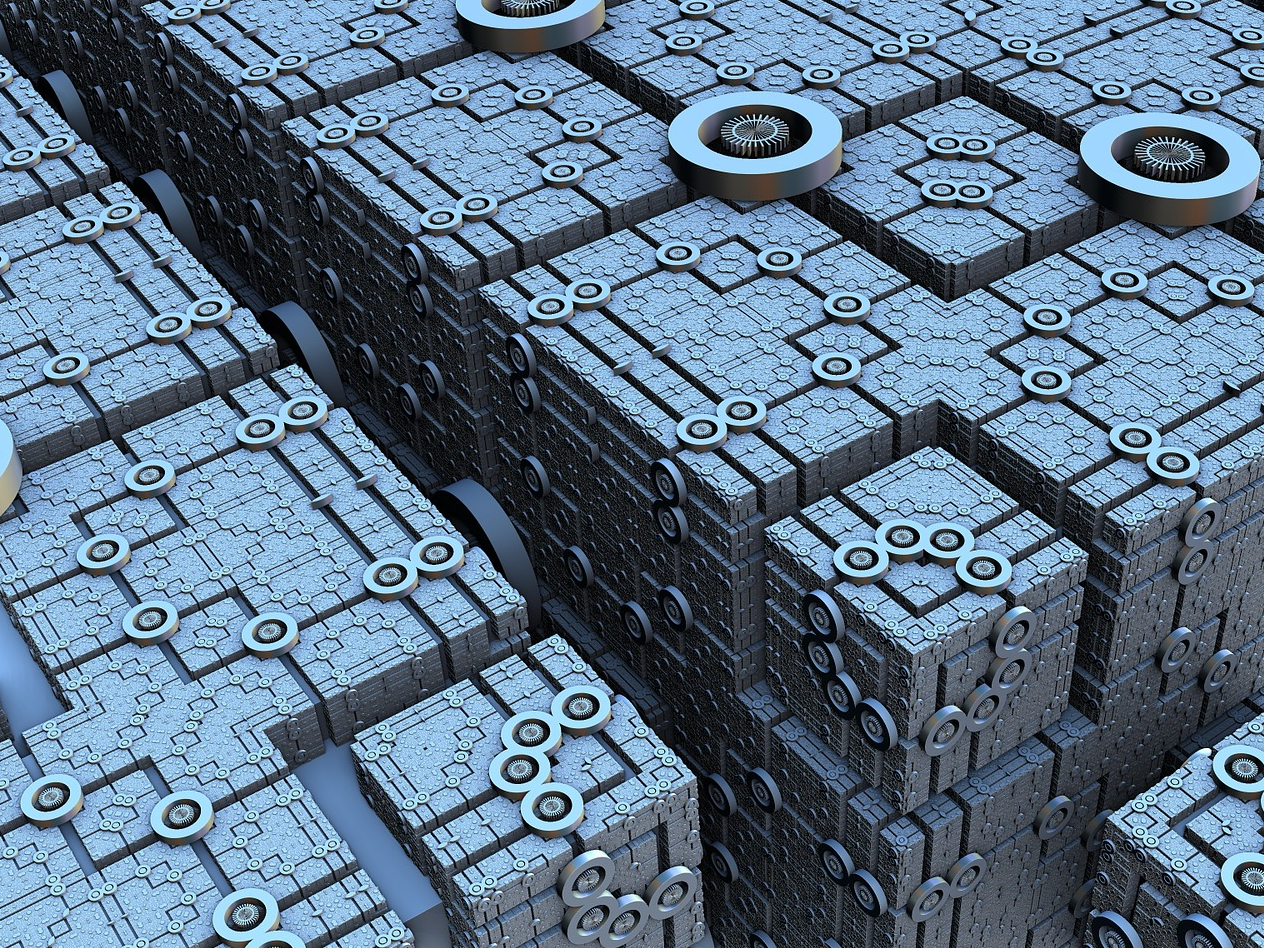 Consultations with doctors by phone or video conference appear to be catching on, with well over a million virtual visits reported in 2015.

The convenience of ‘telehealth’ appeals to people seeking care, and the notion that it costs less than an in-office visit would makes it attractive to employers and health plans.

Consultations with doctors by phone or video conference appear to be catching on, with well over a million virtual visits reported in 2015.

The convenience of ‘telehealth’ appeals to people seeking care, and the notion that it costs less than an in-office visit would makes it attractive to employers and health plans.

But a new study suggests that although telehealth services may boost access to a physician, they don’t necessarily reduce healthcare spending, contrary to assertions by telehealth companies.

The study, published 6 March in the journal Health Affairs, shows that telehealth prompts individuals to seek care for minor illnesses that otherwise would not have induced them to visit a doctor’s office.

Telehealth has been around for more than a decade, but its growth has been fueled more recently by the ubiquity of smartphones and laptops, says study investigator Lori Uscher-Pines. She is a policy researcher at the RAND Corporation, a nonprofit think tank based in Santa Monica, California.

These virtual consultations are designed to replace more expensive visits to a doctor’s office or emergency room. On average, a telehealth visit costs about $79, compared with about $146 for an office visit, according to the study. But the researchers found that virtual visits generate additional medical use.

“What we found is contrary to what [telehealth] companies often say,” Uscher-Pines says. “We found an increase in spending for the payer.”

The researchers found that only 12 percent of telemedicine visits replaced an in-person provider visit, whereas 88 percent represented new demand.

The researchers focused on virtual visits for respiratory illnesses, which include sinusitis, bronchitis, pneumonia and tonsillitis, among others.

Although a single telehealth visit for a respiratory illness costs less than an in-person visit, it often results in more follow-up appointments, lab tests and prescriptions, which increases spending in the long run. Liability concerns may prompt telehealth physicians to recommend that a patient go in for a face-to-face appointment with a doctor, the researchers note.

The researchers estimated that annual spending for respiratory illnesses increased about $45 per telehealth user, compared with patients who did not take advantage of such virtual consultations.

According to 2016 data, Gorevic says, only 13 percent of Teladoc visits represent new medical use. He notes that the RAND study uses older data, and that many things have changed since then — including the technology, the rate at which these services are being adopted and patient engagement.

“In fact, other more comprehensive studies — using six times the amount of claims data including the same population as the [RAND] study — have found tremendous value of telehealth, with consistently repeatable results,” Gorevic says. These other studies have shown that telehealth decreases overall health care spending, he says. But Uscher-Pines says the RAND findings are not surprising.

When RAND researchers studied retail clinics last year, they found that making access to healthcare more convenient triggers new use and additional costs. That study found 58 percent of visits to in-store clinics represented new use of medical services rather than a substitute for doctor office visits.

Yet the fact that telehealth services are more affordable per visit than a trip to a physician’s office shows that there is still a pathway to cost savings, Uscher-Pines says.

To achieve cost savings, telehealth services would have to replace costlier visits, the researchers say. Insurers could increase telehealth visit costs for patients to deter unnecessary use. Another way to increase the health system value of virtual doctor visits is to target specific groups — such as those who often use emergency rooms for less severe illnesses. An emergency room visit costs an estimated $1,734.

“You could take these people in the emergency department and offer them this cheaper option. That would be a direct replacement,” Uscher-Pines says.

Gorevic says that a challenge for telehealth is engaging consumers, so the comparatively low fees provide a financial incentive.

“Because a telehealth visit is much cheaper than an in-person visit, the cost sharing should be reflective of that,” he says.

Marcus Thygeson, senior vice president and chief health officer at Blue Shield, which also provides virtual doctor visits through Teladoc, in a statement said that “increased convenience can increase utilization, so overall healthcare costs may increase or stay the same. Blue Shield supports the use of telemedicine to improve access for both primary and specialty healthcare, especially in rural communities.”

The researchers noted several limitations to the RAND study. For example, they examined only one telehealth company and studied only visits for respiratory illnesses. In addition, the individuals whose data were scrutinized had commercial insurance, and it is possible the use of telehealth would differ among people with government insurance, high-deductible plans or no insurance at all, the researchers wrote.

This story originally appeared on Kaiser Health News. It has been slightly modified to reflect Spectrum’s style.